Need warning when systems fail when you are in the …

Sure, just a prompt saying the hab isnt functioning when you start crafting. But we need an alarm because what if it happens when we sleep?

Yea, i just died because the electrical failed. When i came into the hab it was working, but failed when i was crafting, so when i finished crafting the reserve power was at 0.5% power and my suit was equally drained, either you an alarm should go off when a system fails so you notice it while crafting or the suit should be filled when it enters, also crafting should stop if the hab drops below 10% power, that way you have enough power to go outside and fix the shit. I couldnt even do that. I died because i crafted untill the lights went out... and then it was all too late. 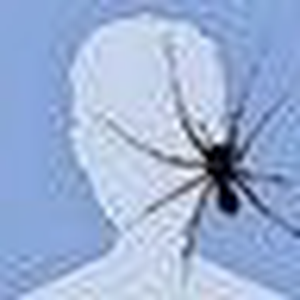